posted by: Oscar Salazar in Sports

The NFL (National Football League) season is in full swing, and after 12 weeks there is only one undefeated team; that team is the Carolina Panthers with a record of 11-0. Closely after them are the New England Patriots who lost their winning streak in overtime this past weekend to the Denver Broncos and currently stand with a record of 10-1.

Currently, these teams are the favorites to reach the Super Bowl which will be played in early February in Santa Clara, California.

The reason for their success is because both teams have great defense, offence, and special teams! It is at this time of the season where the contenders start to pull away from the pretenders; the playoffs should start in early January.

Good luck to all teams and hopefully we’ll have a great Super Bowl to close out the 2015 season! 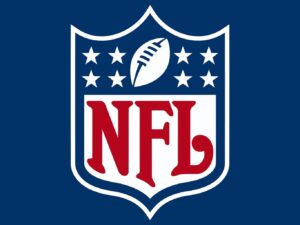